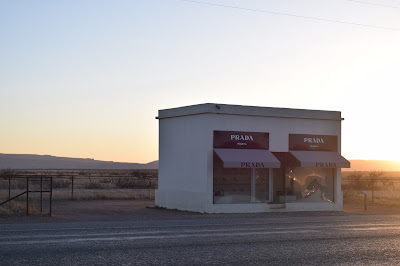 Last October I visited Donald Judd’s home in Soho. I was affected by his aesthetic and obsessiveness about design and space. I knew that I had to visit his Mecca: Marfa, TX. In the 1970s Judd began buying property in Marfa, and eventually purchased a decommissioned military base. 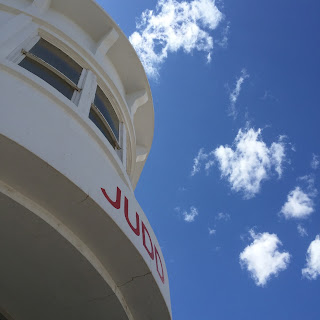 Google Marfa and you’ll find that the main theme is being weird. Indeed, it is a strange place. I decided to visit Marfa over Easter break. Among other things, Marfa is difficult to get to. I flew to El Paso, via Dallas, and then drove three hours southeast.

I thought that I was familiar with small towns. I thought that I knew rural America. I thought my three years in Western Mass had initiated me into small town knowledge. I was wrong. Western Mass, Amherst and Northampton collectively, is a metropolis compared to Marfa. Marfa is in the middle of nowhere West Texas. There’s one stop light. There isn’t really a grocery store. There are a handful of restaurants. Without Judd, this town would barely exist.

I came to appreciate the jokes of novels and movies in which the main characters run into the same people over and over. Marfa draws tourists for the weekends. With a limited number of places to eat, streets to walk on, and tours to take, you see the same faces. I found myself thinking, “Oh.::sigh::those people again.” It was almost like being stuck on a cruise. 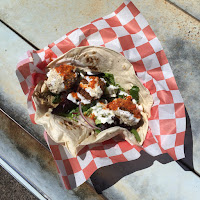 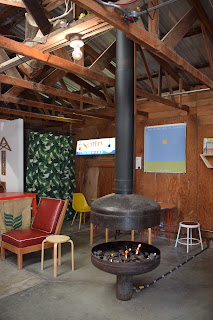 I visited Marfa after the recent opening of two new hotels/restaurants: the Capri and the Hotel Saint George. I stopped at the Saint George for a drink each night. I made it to the Capri for the most “meal” like dining experience I had in four days in Marfa. The highlight of the trip, food-wise, was a food truck, Food Shark, famous for their Marfalafel. Otherwise, I found the pastries/baked goods to be a solid choice. Since nothing is close by, all baked goods are fresh. The most endearing coffee shop, Do Your Thing, had incredible cookies and quiches.

Really, the art and architecture is the raison d'être. There are three tours to take of Judd’s work. I spread these out over three days to avoid overstimulation and tour fatigue. The first tour was of his studios in town. The second tour was his residence/studio. The third and longest tour I saved for last: the Chinati Foundation. Over six hours, you visit fifteen buildings on the decommissioned military site, view his outdoor works in concrete, and see the Chamberlain building in the center of Marfa.

The entirety of these experiences was overwhelming. The realizations I had were magnified and intensified versions of what I felt in SoHo. Judd’s vision is very clear. His approach to life and art – really, minimalism, even if he wouldn’t use the word – is contagious. Judd’s furniture doesn’t have drawers; he believed that you should only have what you need, and it should be accessible. He thought that you should be eating or working in a chair – nothing else. He fused home and work spaces so that creativity could happen wherever, or so that you could take a nap where you worked. When I returned home, I sold a bunch of stuff on craigslist. Achieving a minimalist lifestyle is one of my larger goals. Having more than we need—
literally being stuck in our stuff—clouds the mind and limits possibility. 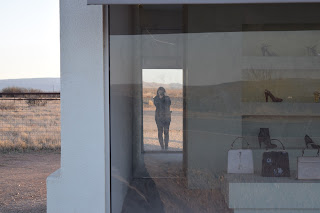 I was very affected by this visit to Marfa. I felt something new from travel. I visit places and enjoy them. I imagine moving to certain places. While I couldn’t see myself living in such a remote location, I want to visit Marfa every year. My family used to go to the same vacation spot every summer. I didn’t question this logic when I was young. But having traveled as an adult, I want to see new places before making second visits. However, I felt something different in Marfa.

I achieved a clarity of mind that I hadn’t felt in months. I’m sure the pace of things – literally no pace at all – helped. The clear blue skies, warm days, and cool nights helped as well. The unreachability of the place left me feeling unreachable. I liked it. I must return, if for nothing else, for a feeling. 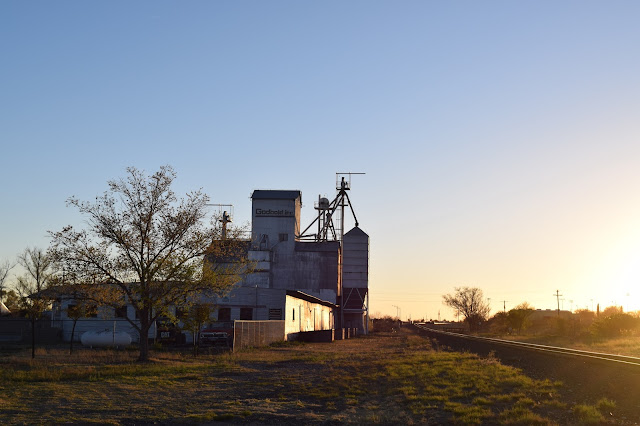 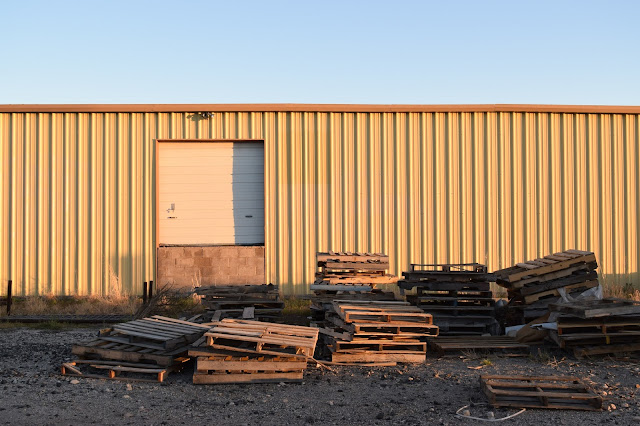 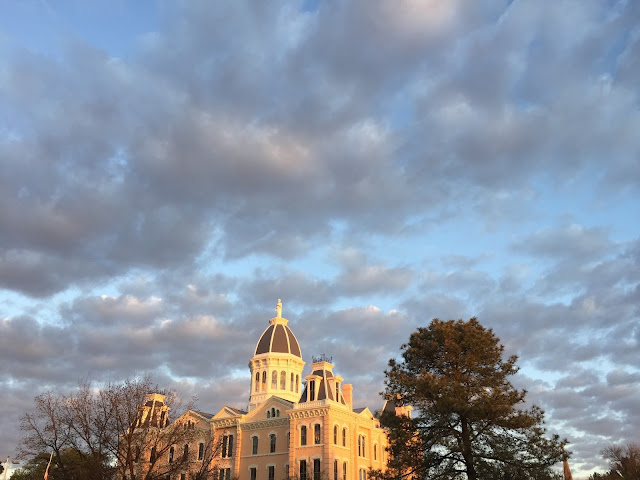 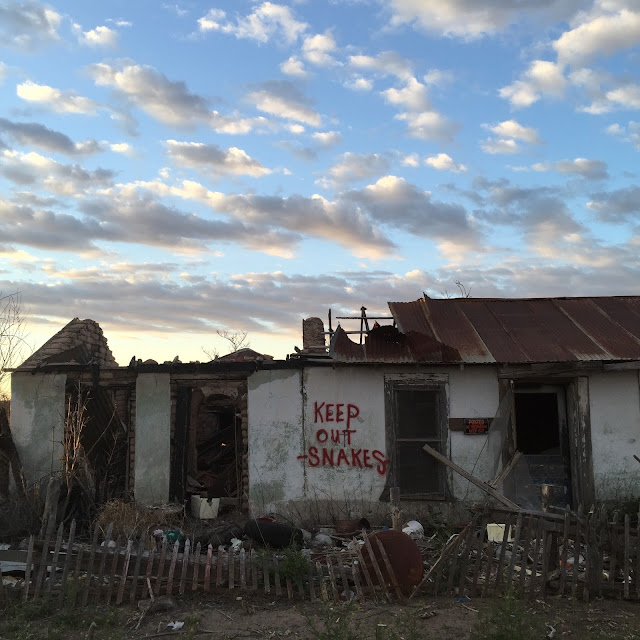 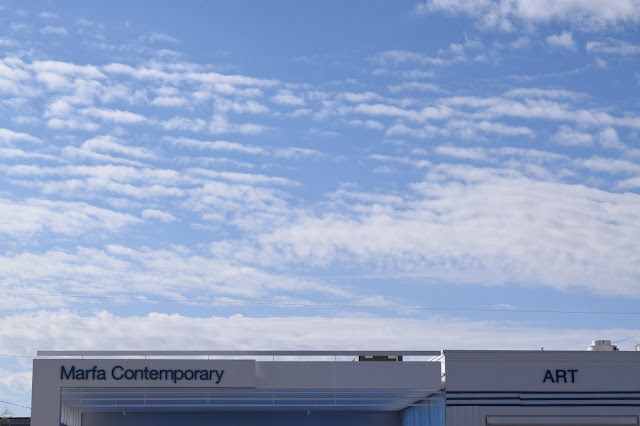 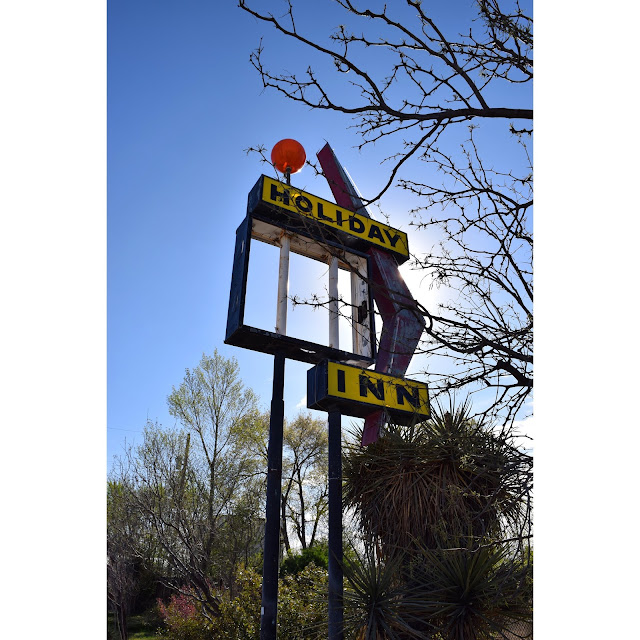 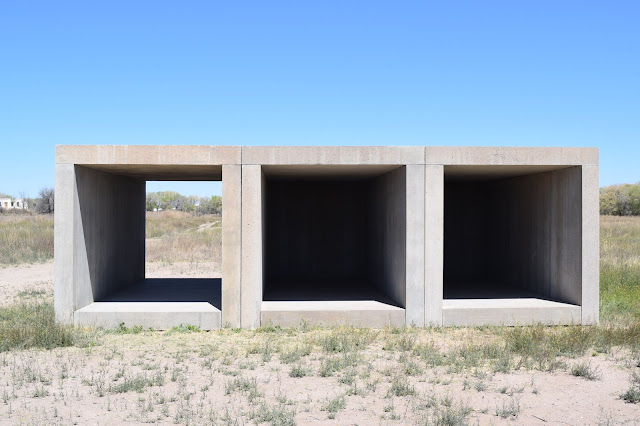 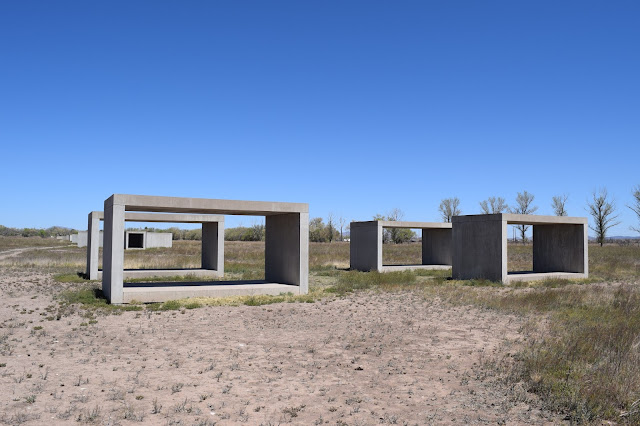 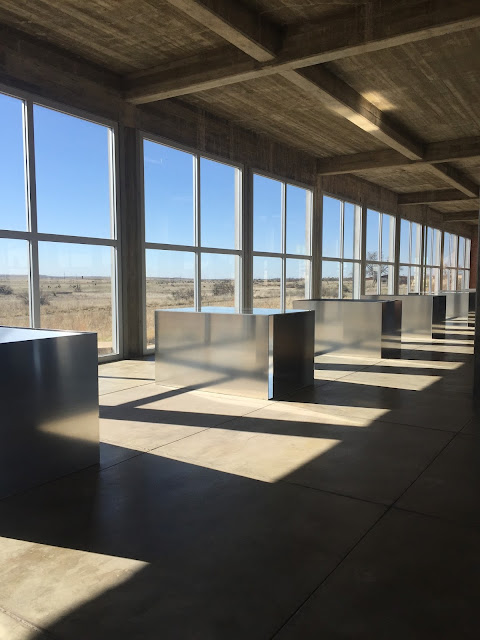 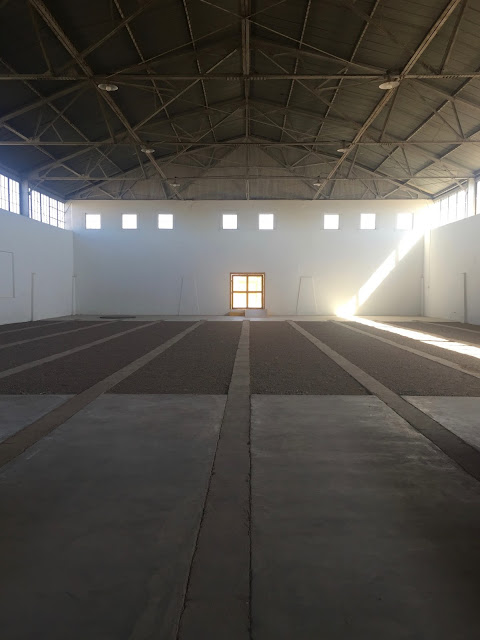 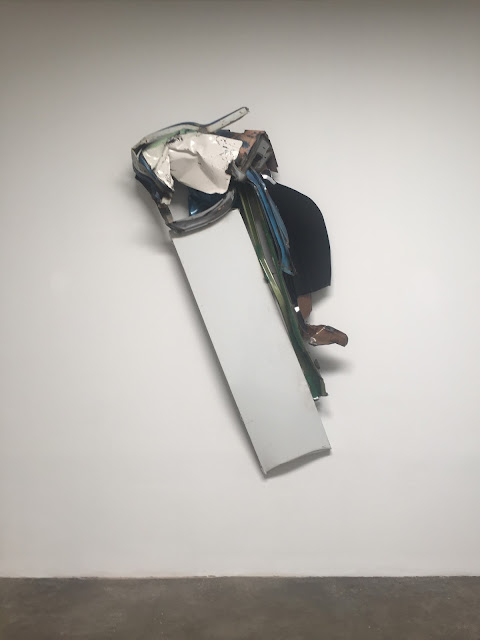 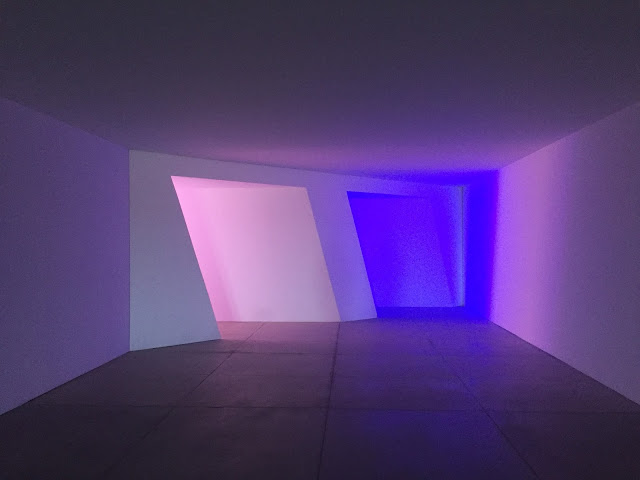 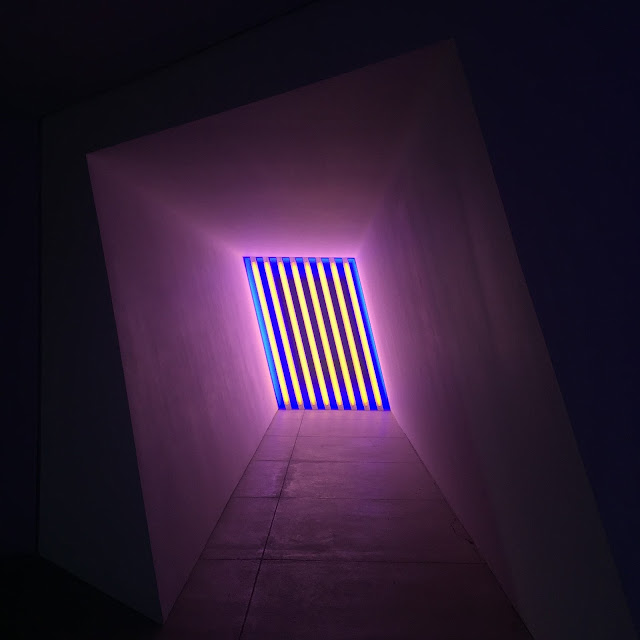 Posted by Femme Fermental at 11:57 PM