I’m trying something new. I’m blogging within days of returning home from a trip.

Last year I visited Louisville to read the AP US History Exam (they call it a reading, but it's grading). I was invited back this year and had another lovely time. 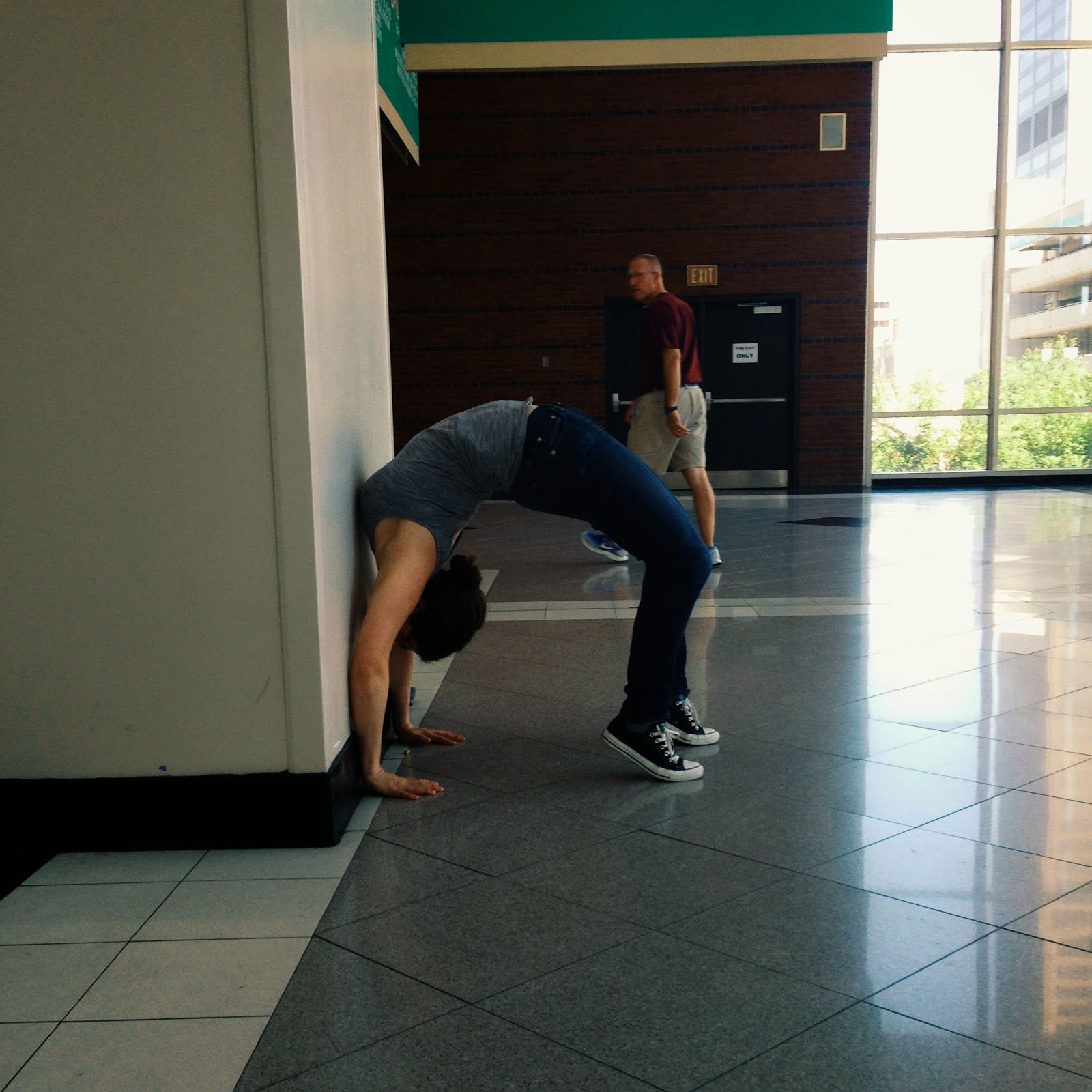 It was much easier the second time around. I may have earned a reputation as “the girl who stretches during breaks.” On the plane back to Philly, surrounded by other readers returning home, a kind woman handed me my yoga mat from the overhead bin. She said, “I heard there was someone from Question 4 stretching during breaks. Was that you?” Yeah, I didn’t see anyone else stretching, so I figure it was me. Alright, I graded 1375 essays over the course of seven straight days. Doing ten to fifteen wall backbends twice a day was the only thing keeping me from terrible back pain.


While the reading was great, I made a few suspect food choices. I’m always torn between trying new places and sticking with what I know. When you add a year-long interim into the mix, I figure going to a place I’ve already been might be as risky as trying a new place. Unfortunately, I was probably wrong about that theory.


I’ll get the failures out of the way. First, I went to Milkwood. Chef Edward Lee won Top Chef a few years ago. He has a James Beard Award winning restaurant called 610 Magnolia. Since, as far as I can tell, 610 Magnolia doesn’t have a bar, requires a credit card for reservations, and is off the beaten path, I haven’t been there. There was a time when I would sit alone at a table for two and enjoy a multi-course tasting menu. At this point, I think I can find food worth eating in a restaurant with a bar. Thus, I went to his other, co-run, restaurant Milkwood. I should have never eaten there. I should have left after my initial interaction with the bartender (they were out of the first two beverages I ordered, one being a cocktail). But, I stayed. The food was incredibly mediocre. Poorly-seared scallops, a boring salad, not crispy pork belly, room-temperature food. A waste of time.


My next failure was Hillbilly Tea. It is a beautiful place. Perhaps I should have had tea instead of food. It’s not worth detailing this experience. They did make a delicious bourbon and ginger cocktail.


Now, onto better food. I went back to Garage Bar. Last year I had insanely good turkey wings. I thought about these wings at least once a month. I still wonder why no one in Philadelphia is serving turkey wings. They were as good as I had imagined them all year. I also tried one ham: S. Wallace Edwards & Sons from Surry, VA. It was mind blowing and unforgettable. The flavor was so funky and basementy; it happily reminded me of a sour beer.

I also tried out Taco Punk. Less formal than everywhere else I ate, this is a laid-back, seemingly hipster-run place. I tried the Punk Platter with one shrimp in coconut sauce taco and one pineapple pork taco. The platter included a side (kale) and chips & salsa. With homemade tortillas, shredded cabbage, pickled onions, jalapenos and cilantro, these tacos were totally great. For $10.95 I felt really good about this place.

The greatest find of the trip was Rye on Market. Well, I didn't find it, but I discovered it on Instagram. I like to follow professional photographers who travel. With so many followers, when they ask where to go in a city, they get many replies. I saw that Rye on Market looked pretty awesome. And, indeed, it was so awesome that I ate there three times. 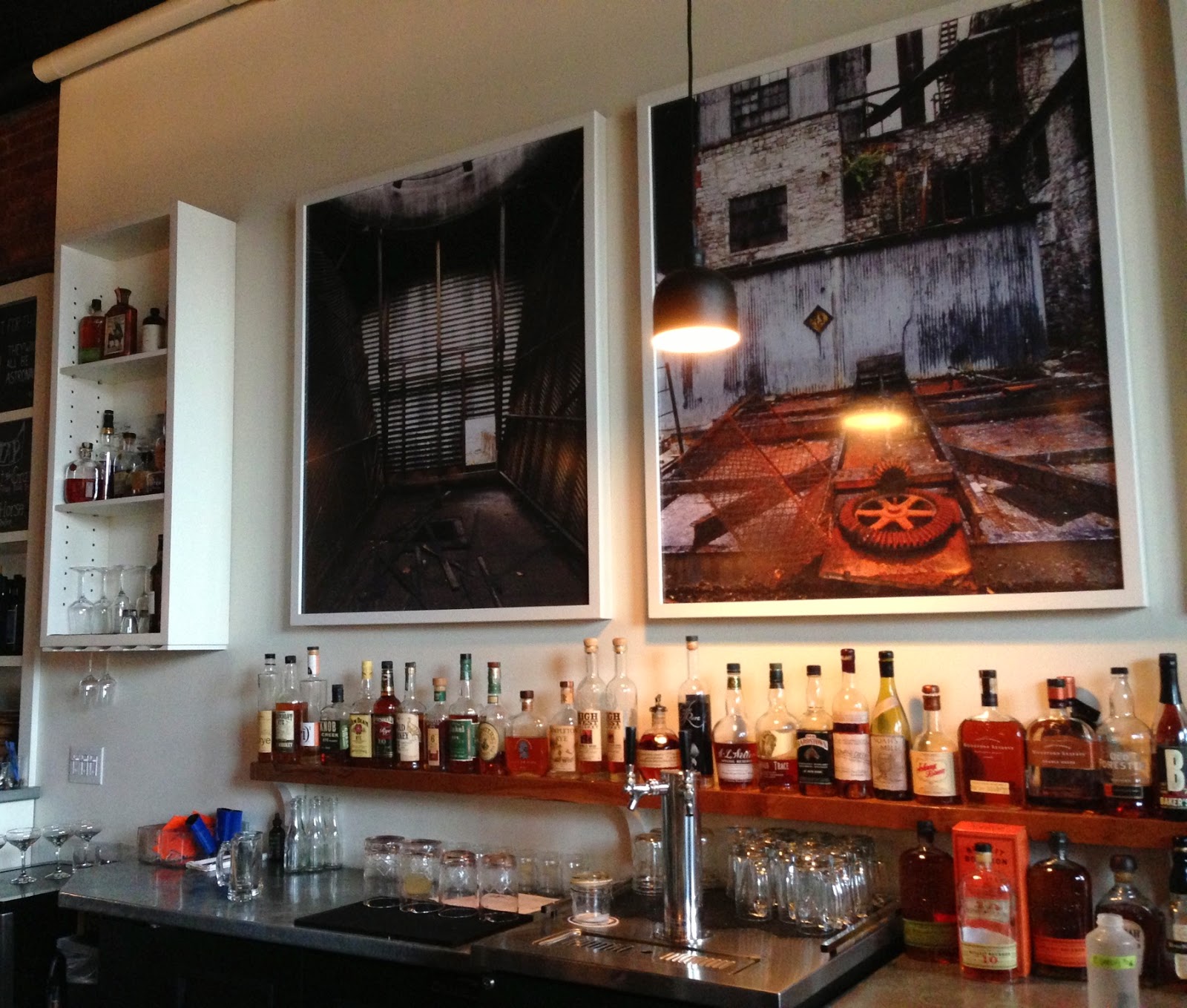 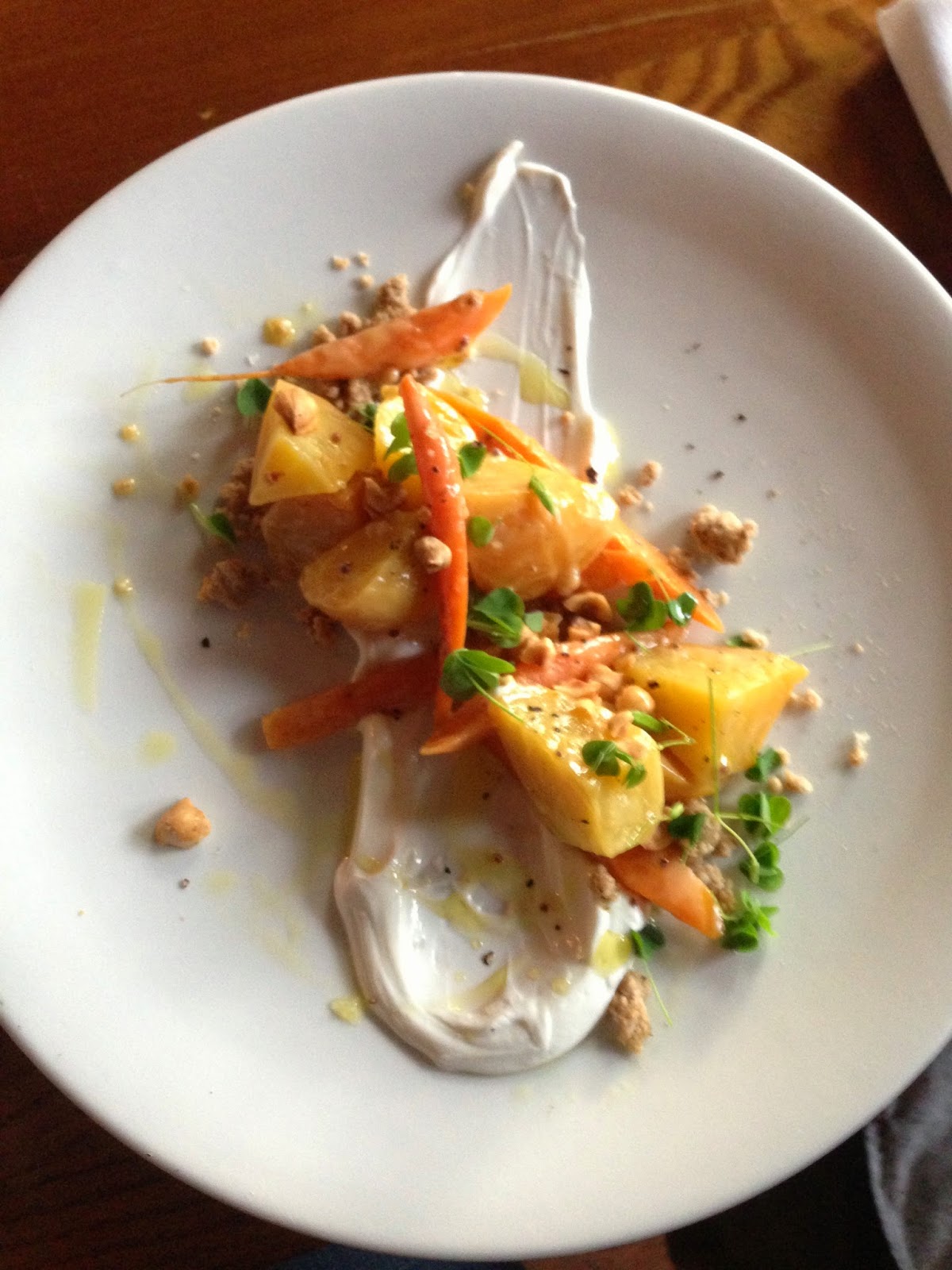 The atmosphere was distinctly gentrifying hipster. This is not a terrible thing. I enjoyed cocktails that were better than any cocktail I’ve ever had. As the cocktail list changes daily, I tried several different beverages. With regards to food, the small plates were best: Korean roasted shishito Peppers, golden beets & baby carrot, grilled zucchini, roasted cauliflower. Oh and the meat plate was amazing. The larger plate, a sweet corn agnolotti, was the weakest of all the dishes I tried. I can’t wait to go back next year. The whole bar experience at Rye is perfection. 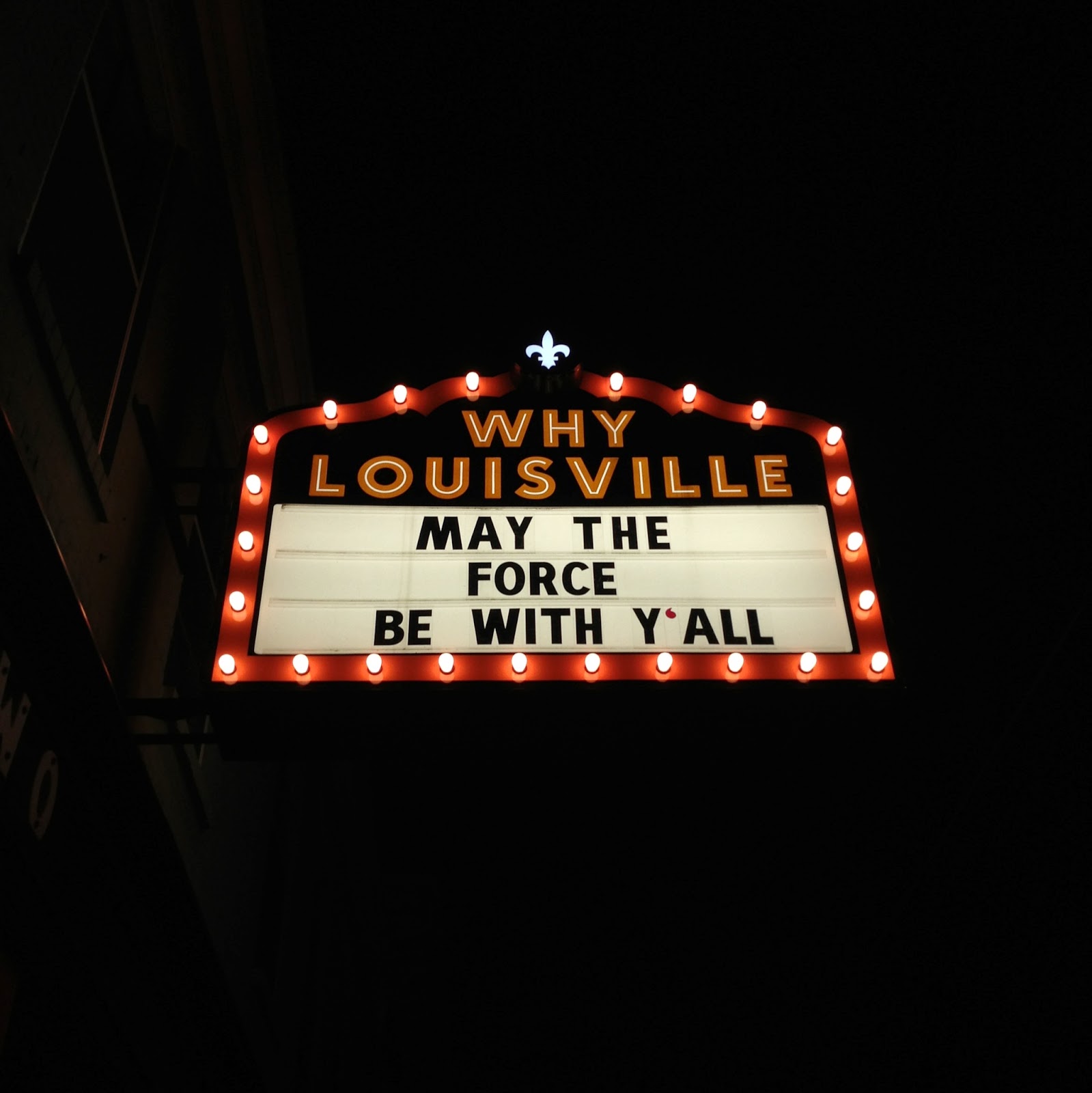 In the end, it was a pretty good food trip. I should have gone back to Harvest and Eiderdown. I deeply regret not returning to Eiderdown. Hopefully, “there’s always next year." Every year there are rumors about the reading being moved to Salt Lake or Cincinnati. Based upon my two trips to Louisville, I'd be rather sad about eating and grading in either one of those towns.
Posted by Femme Fermental at 7:15 PM