Vancouver is Everything I Thought it Would Be 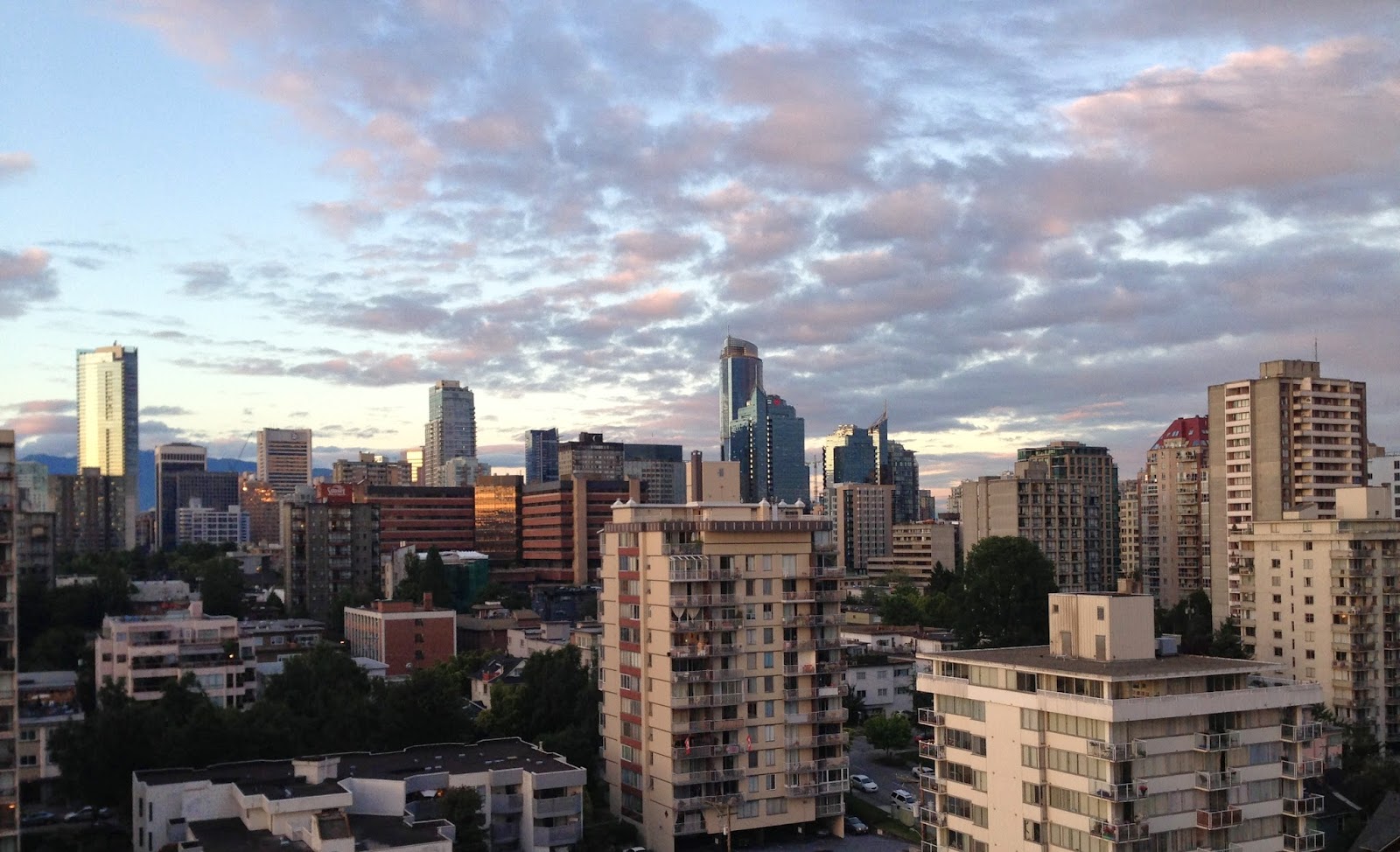 Well, I started this post last July. I'll finish it in brief, as I have new adventures to recount. I had wanted to visit Vancouver since I was about thirteen. In eighth grade, I became obsessed with The X-Files (and, okay everyone who knows me, David Duchovny). I learned that The X-Files was filmed in the Vancouver area. Eventually, the show moved filming to LA. With that move, I would argue, the show lost a portion of its shadowy mystery and allure. While my summertime trip lacked the tempestuous, misty landscapes of The X-Files, it was beyond beautiful. Again, the combination of mountains, water, and cityscape takes the day. I am eager to return to Vancouver as soon as possible. In addition to being a captivating, "cool," city, the food was excellent. Apparently, I ate my way through this town. Looking back at these photos, it seems that I was determined to eat every genre of food. I'll give a quick rundown.

Lunch at Hawksworth Restaurant after the Amtrak ride up from Seattle. Lingcod! 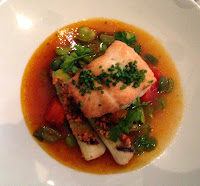 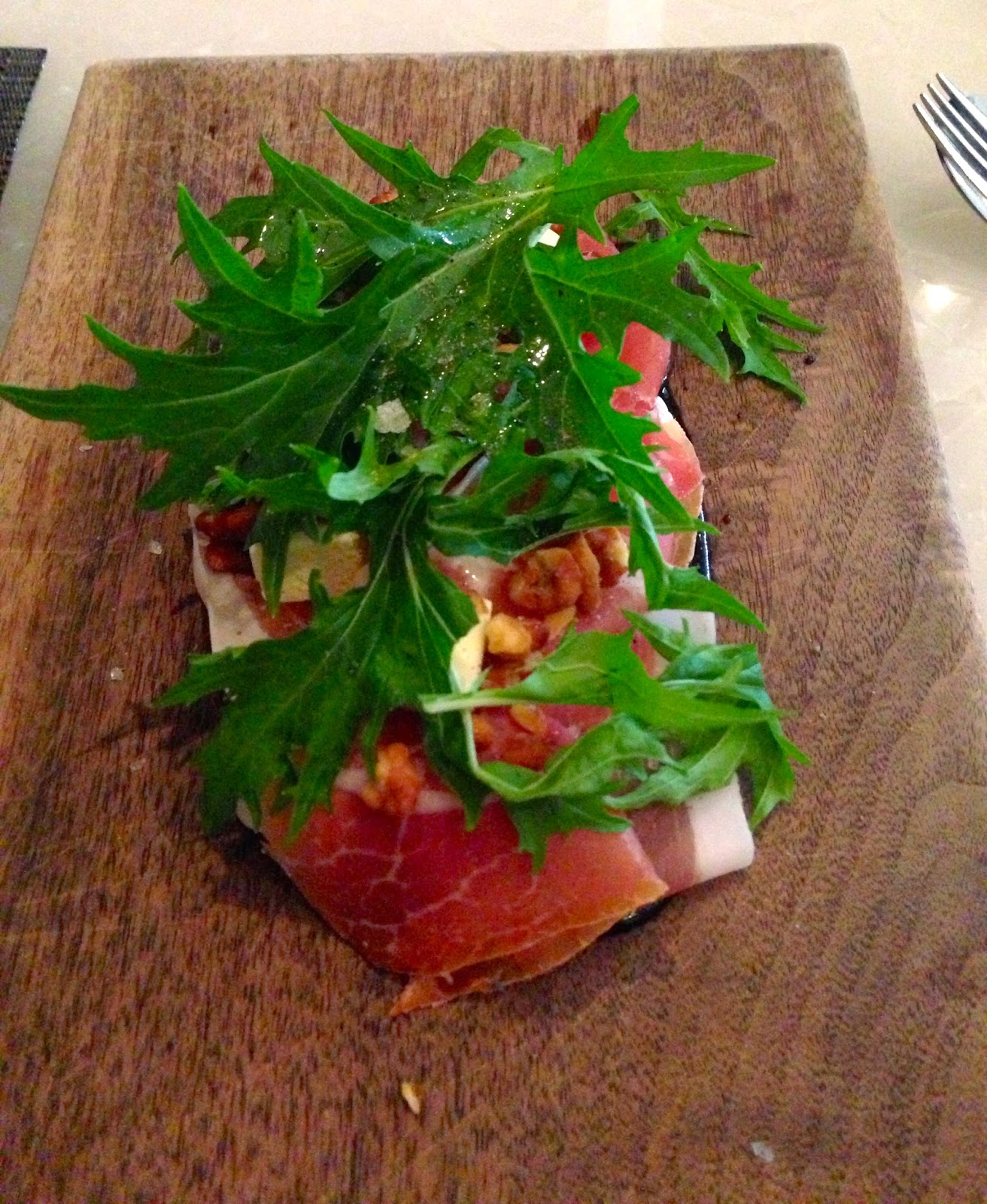 Two stops at Revolver: first a macchiato, then a cappuccino. The tastes of these beverages remain engrained in my espresso memory. Nothing quite lives up to them. 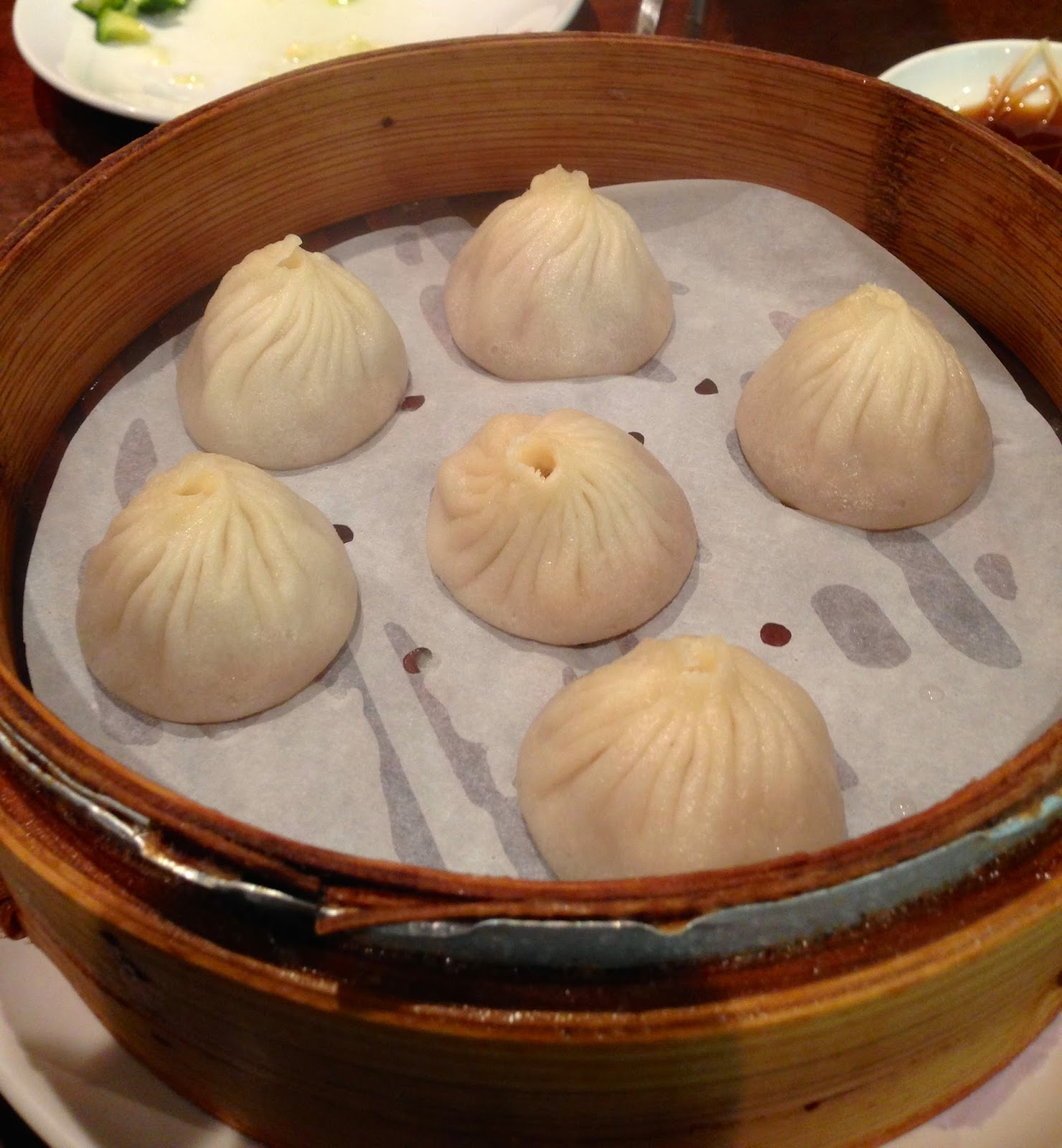 Soup dumplings at Dinesty Dumpling House. They were excellent and rival any soup dumpling I've had in Philly. Right, that doesn't say much, but they were delicious. 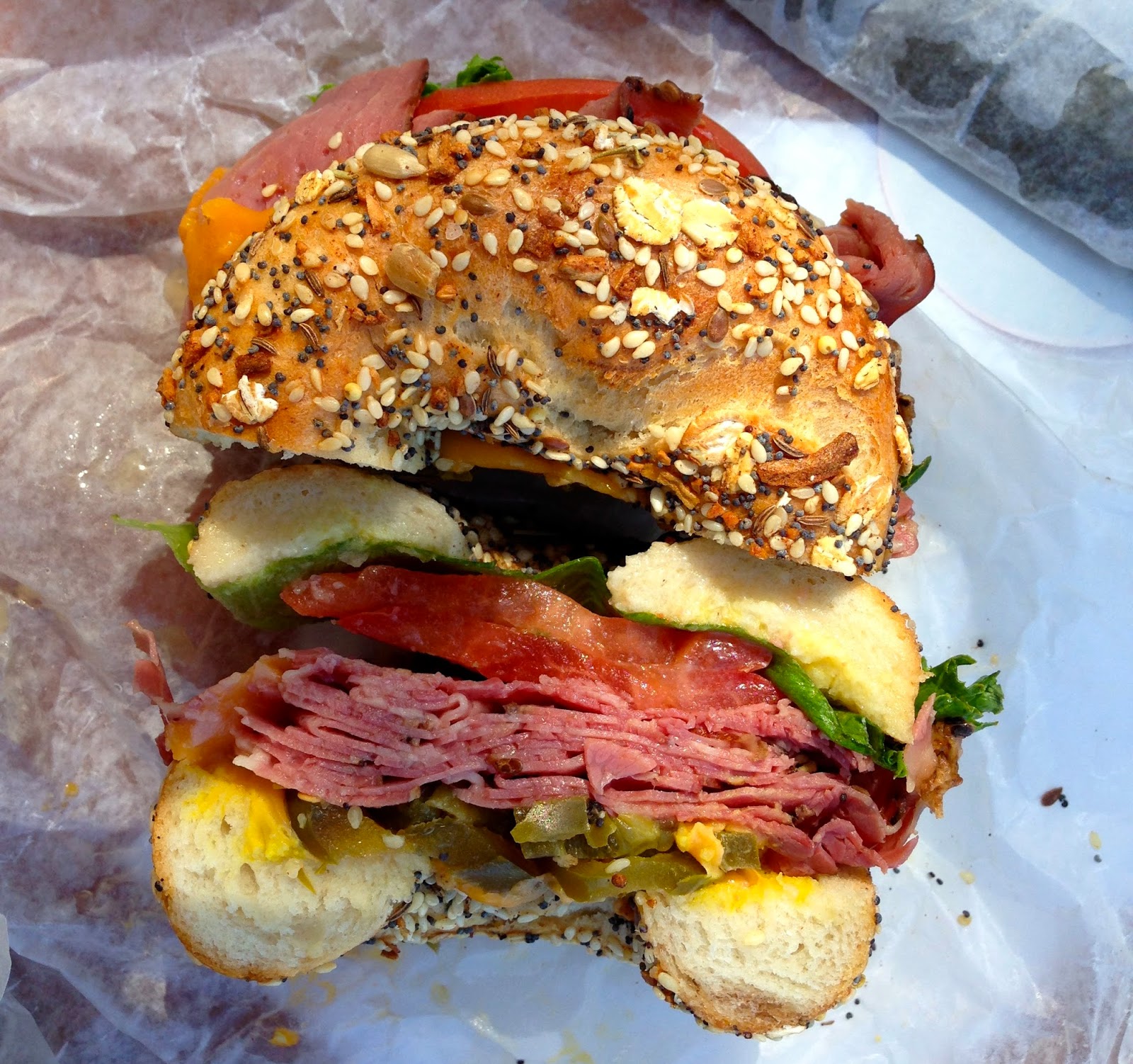 A sandwich from Rosemary Rocksalt before a drive to Squamish. 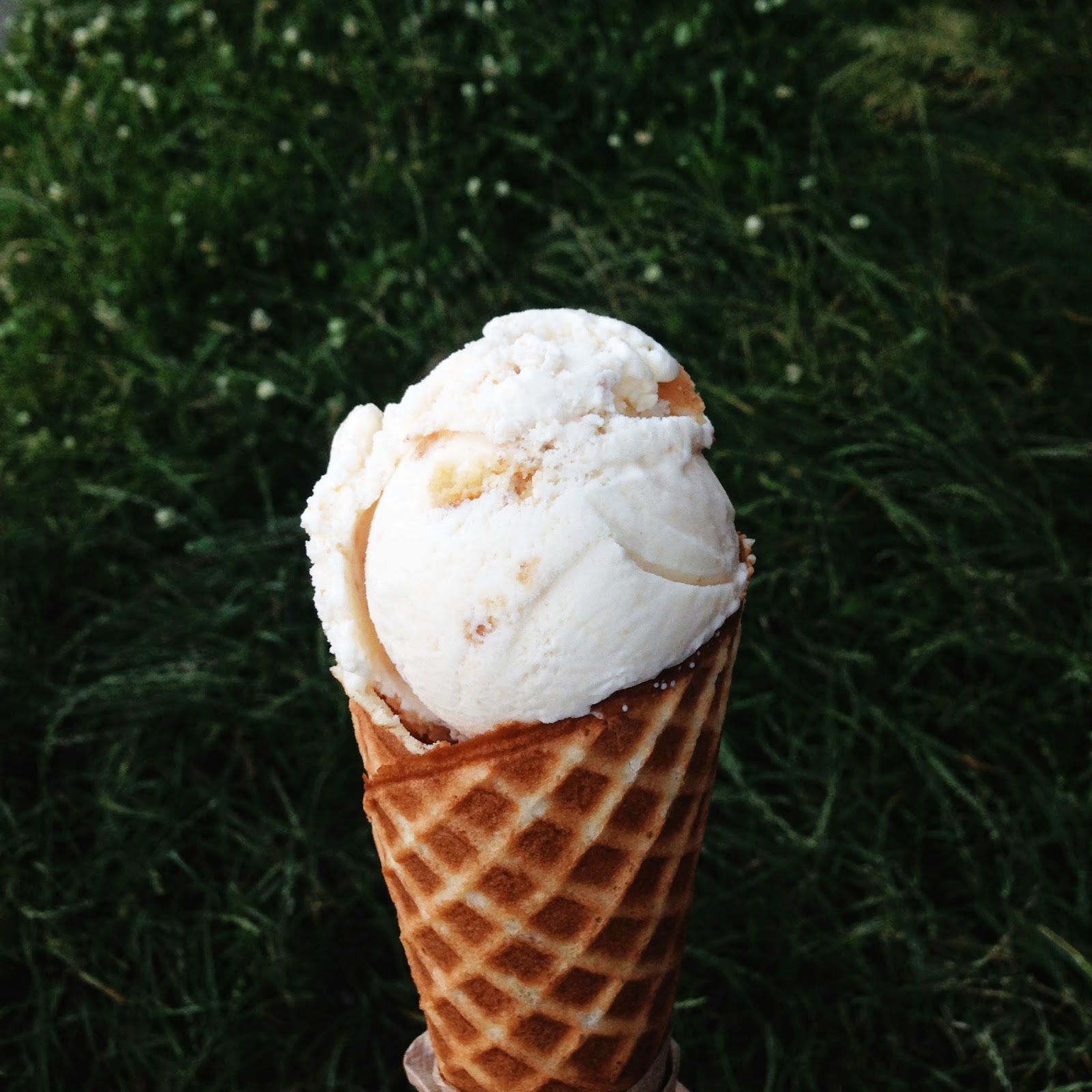 The best ice cream I've ever had at Rain or Shine Ice Cream: brown-butter snickerdoodle and a freshly made (still warm) waffle cone. I have a soft spot for snickerdoodles.

A ferry ride to Bowen Island for a tuna bowl (and wild foxglove!) at Shika Provisions Bowen. 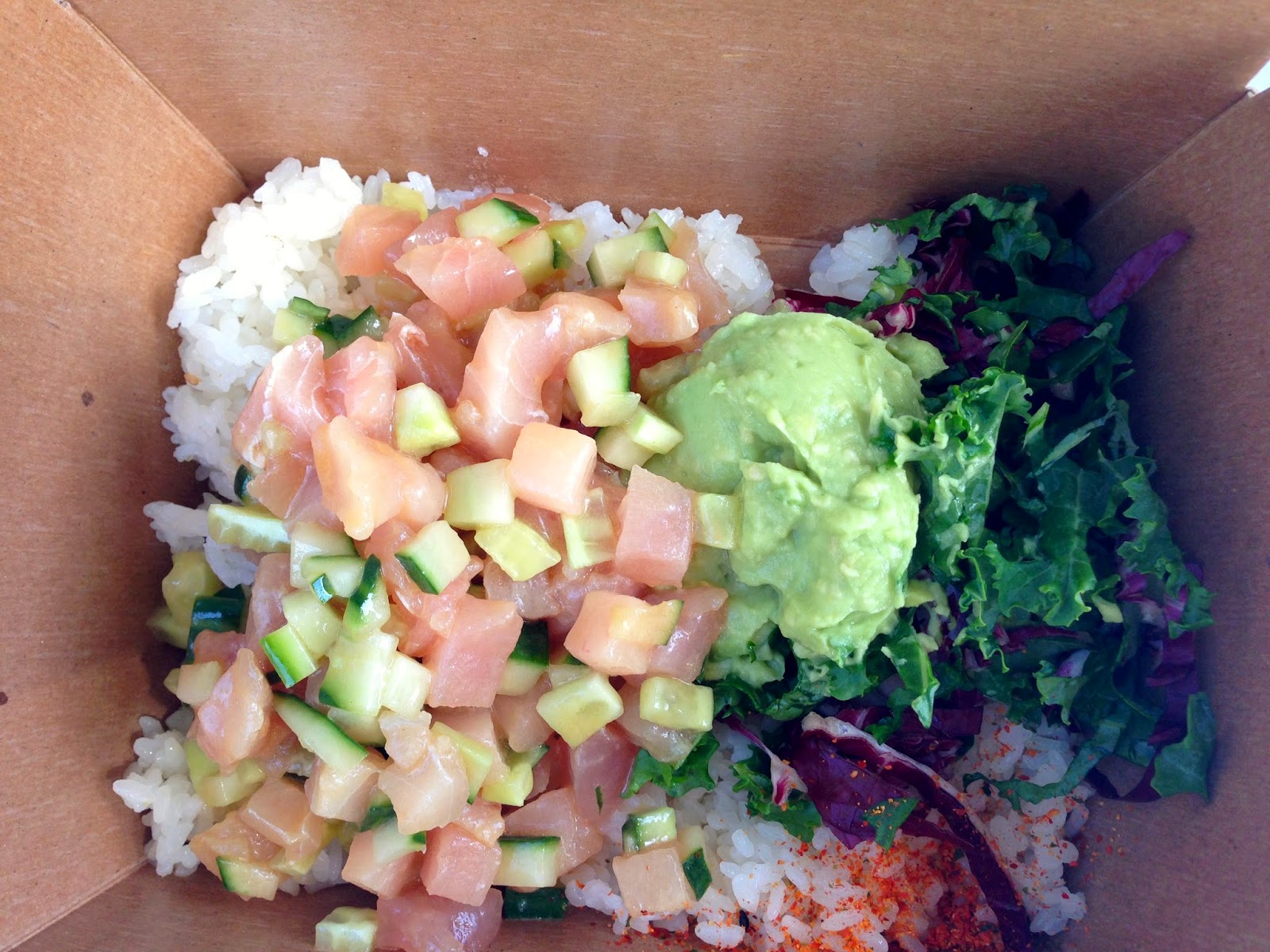 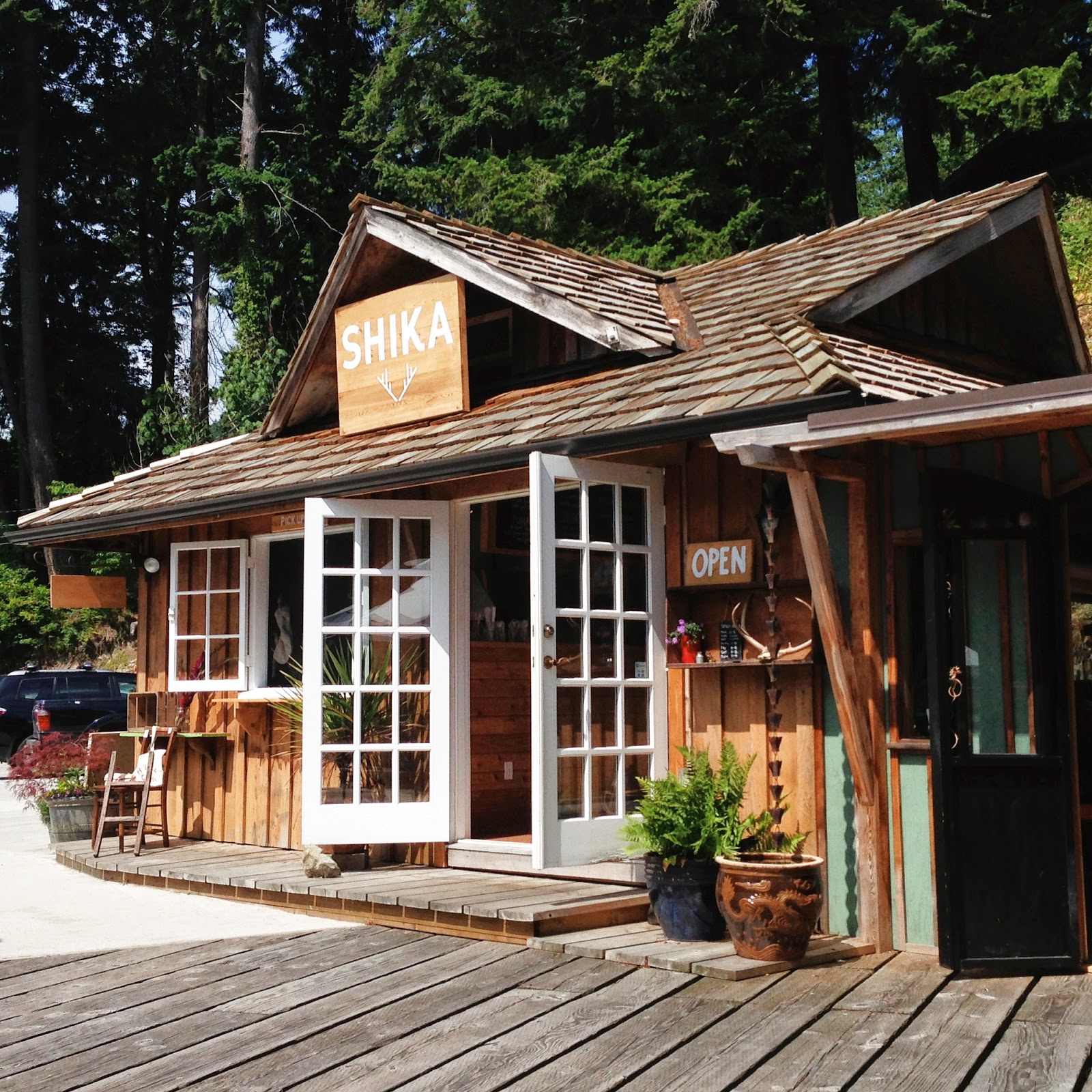 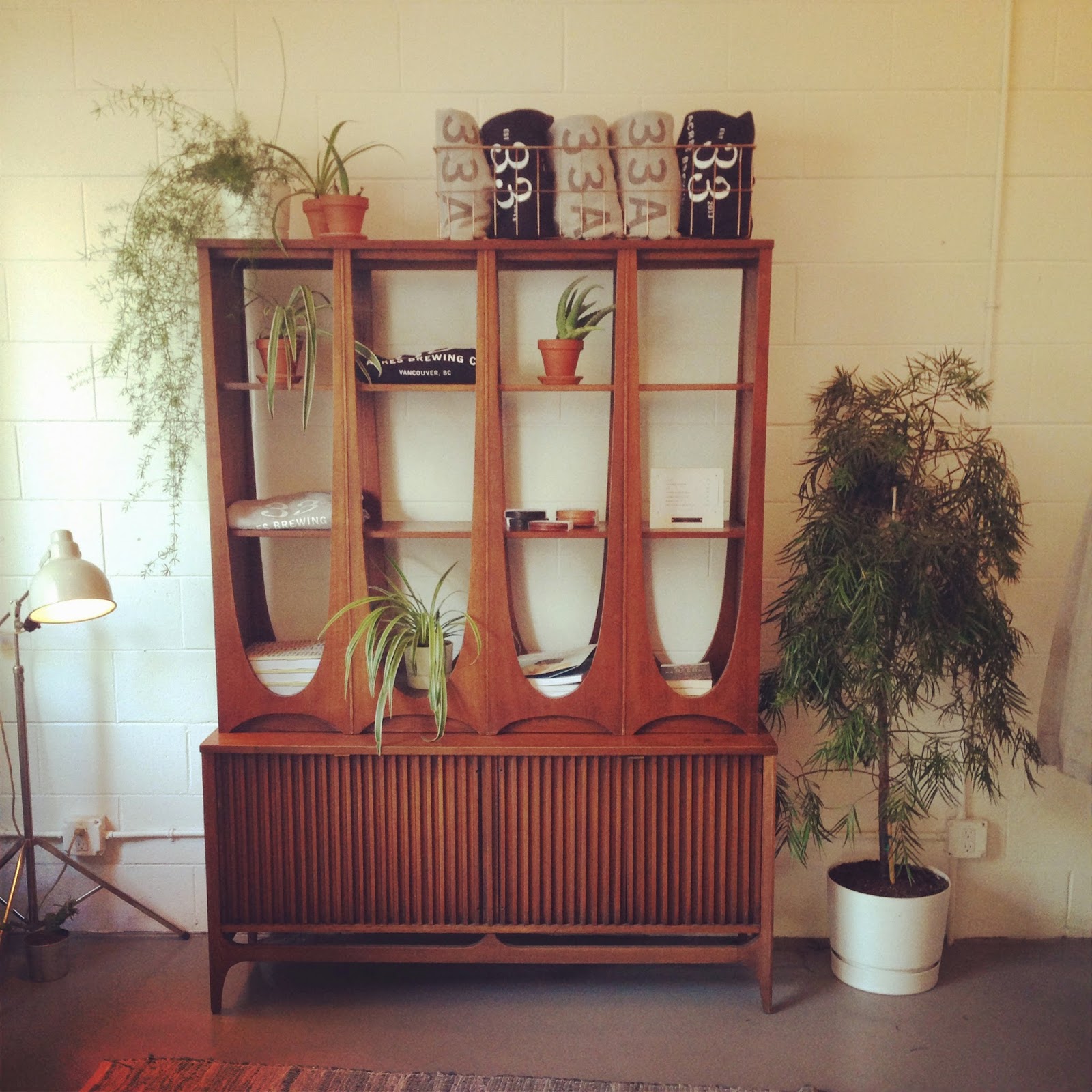 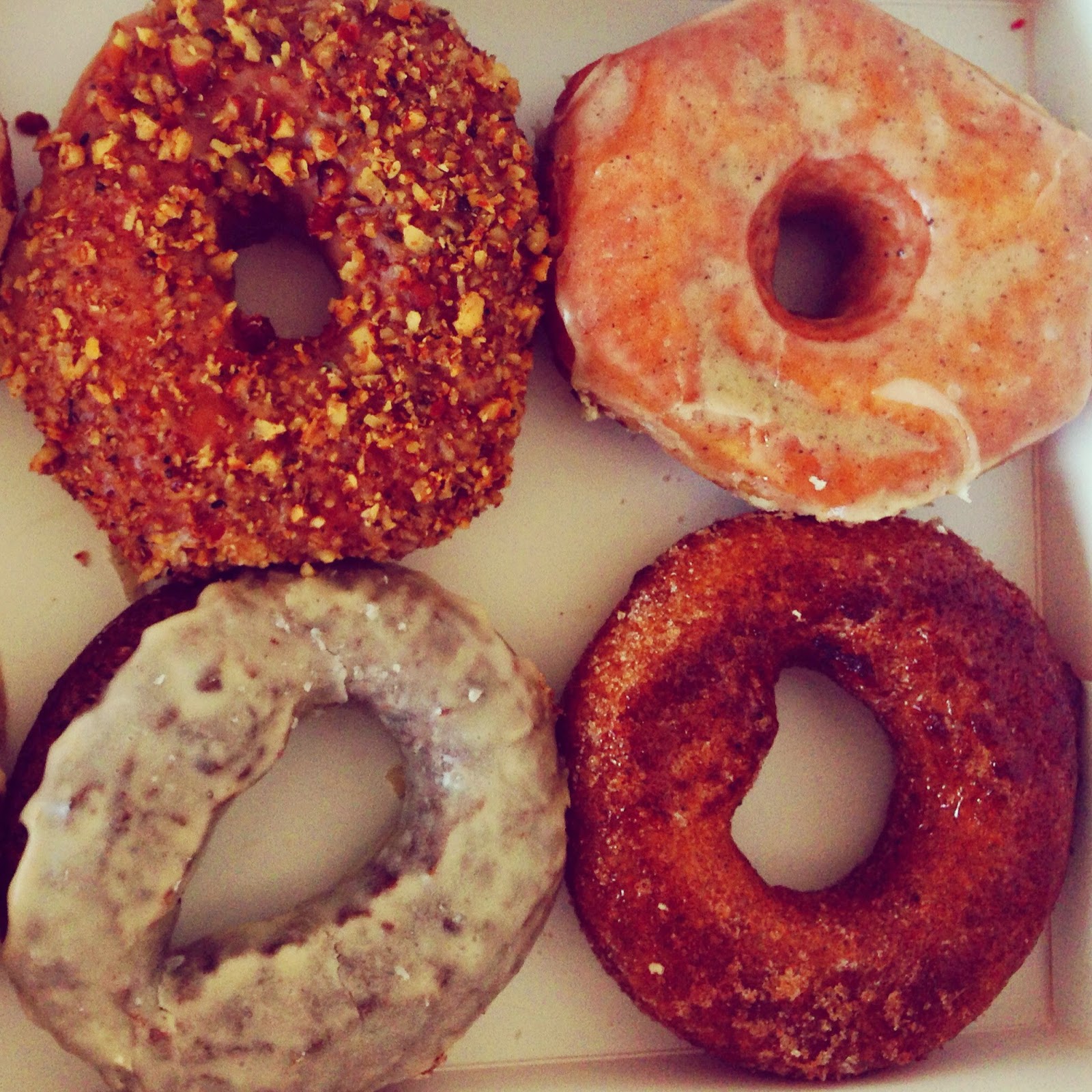 Donuts from Cartems Donuterie.
Posted by Femme Fermental at 3:53 PM

Nice to see you resurface here. Glad I kept you in my feed reader for this tasty recap :) Never made it past Seattle, but as you and everyone else suggests -- I should.