After a whirlwind three-day trip to Chicago, I have much to write about; many beverages were consumed, many restaurants were visited and a whole lot of money was spent. It was all in the name of food.

Over the next few days I should find be able to find some time to write more.
For now, here are a few pictures. 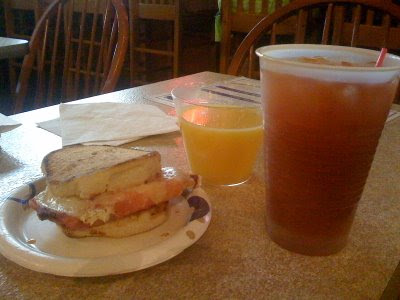 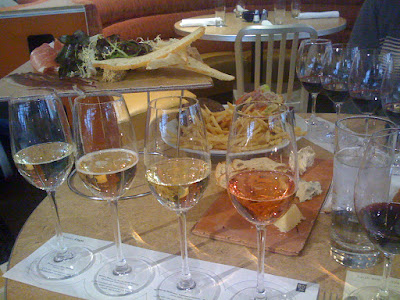 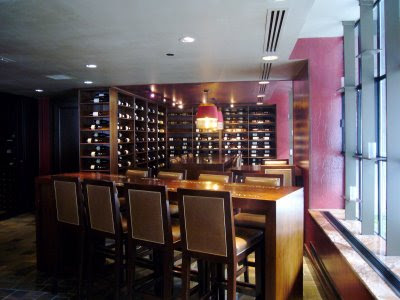 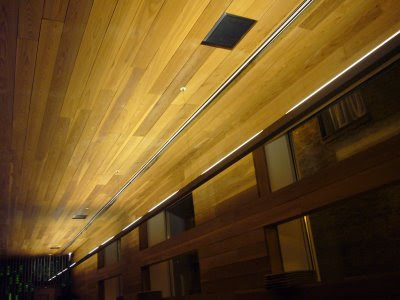 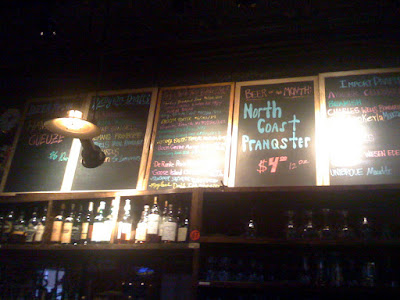 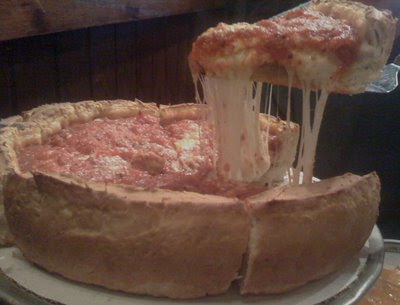 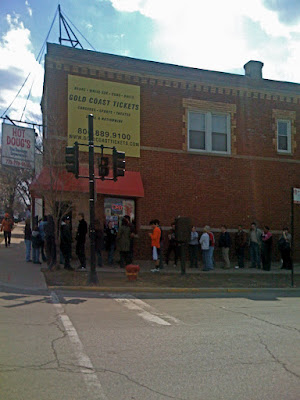 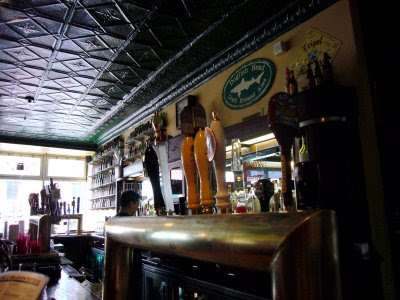 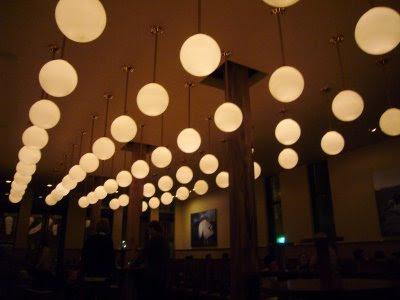 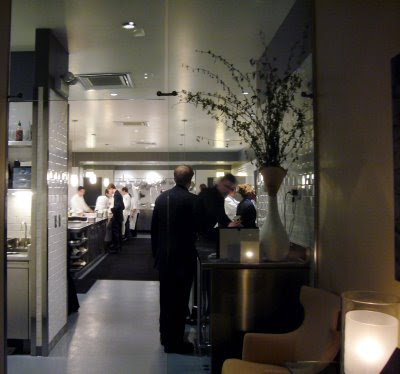 New York is one of the capitals of the world and Los Angeles is a constellation of plastic, San Francisco is a lady, Boston has become Urban Renewal, Philadelphia and Baltimore and Washington wink like dull diamonds in the smog of Eastern Megalopolis, and New Orleans is unremarkable past the French Quarter. Detroit is a one-trade town, Pittsburgh has lost its golden triangle, St. Louis has become the golden arch of the corporation, and nights in Kansas City close early. The oil depletion allowance makes Houston and Dallas naught but checkerboards for this sort of game. But Chicago is a great American city. Perhaps it is the last of the great American cities.
- Norman Mailer, Miami and the Siege of Chicago, 1968
Posted by Femme Fermental at 12:49 PM

Damn! You got around. Leaving for Chicago tomorrow; short trip, and some biz to do, but I'll hit a few, too. Great town! Looking forward to hearing about the spots I haven't been to.

Awesome! I recommend stopping at the Map Room, however, they don't have food, just pretzel rods. I enjoyed a Hansen's Geuze, La Folie and St. Lamvinus on tap at Map Room. A stop at Hop Leaf would also be good; I had New Belgium Biere de Mars and Collaboration not Litigation on tap there. Enjoy, it's a cool, cool town!